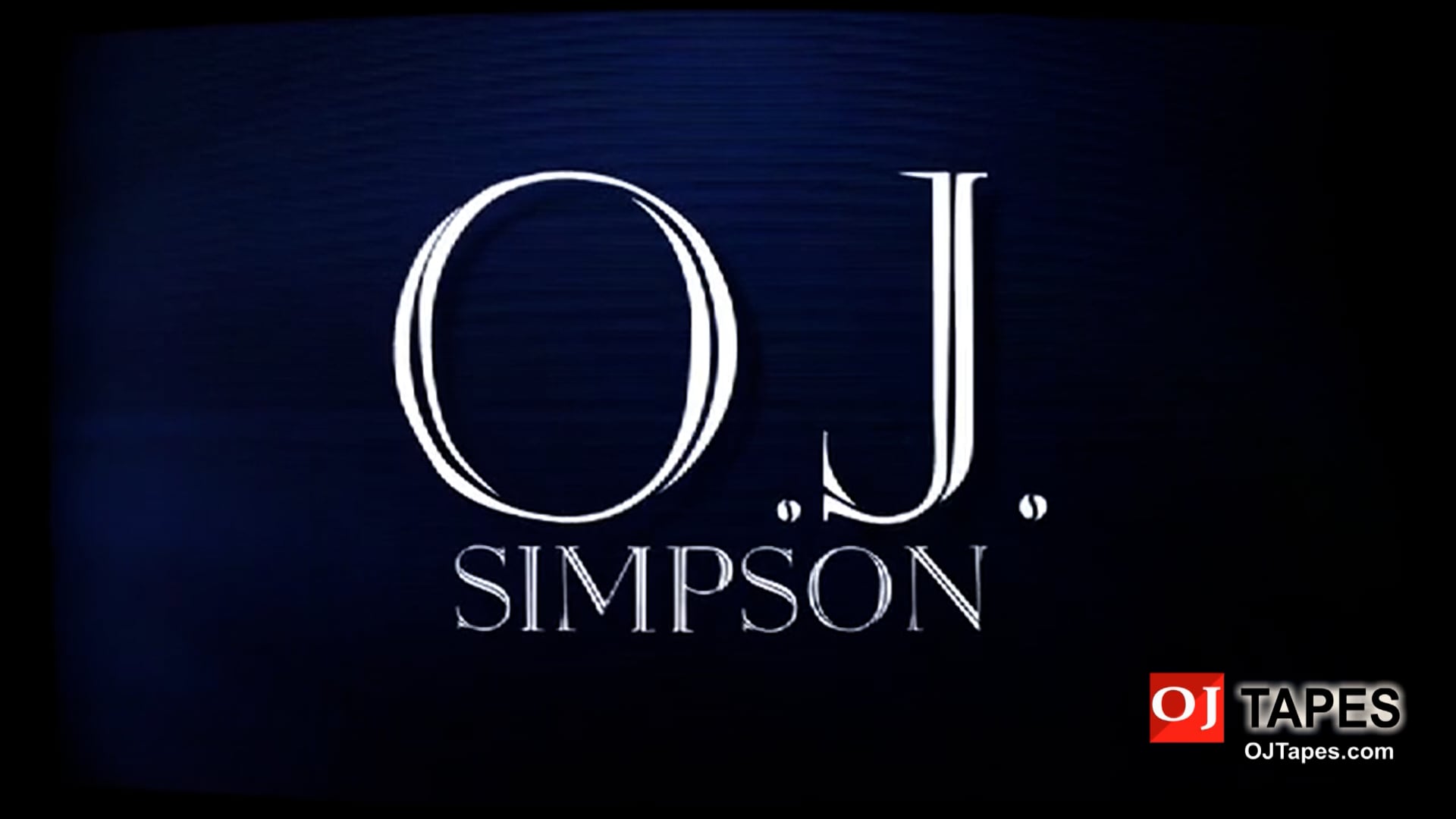 This is a unique view of OJ Simpson unlike any other.

The OJTapes.com website is  presented by his former manager /  promoter Norman Pardo.  The clips are from Norman's private collection of some of the most explosive OJ footage ever !!

All "Exclusive Only Members" get access to hours and hours of exclusive unrehearsed uncensored footage of OJ Simpson.  The footage is from the 70 +/_   footage sought after by Networks and News Agencies around the Globe and upscaled to HD !!

You are brought inside what it was like to hang with one of the most hated men in America, OJ Simpson. Hang with Norman and his crew as they tape their journey across America with the infamous OJ Simpson.

NO FOOTAGE OF OJ SIMPSON WAS LEFT ON THE CUTTING ROOM FLOOR, YOU GET IT ALL!!!


THE OJ Simpson tapes is the most introspective collection  ever involving the fallen American Icon and Superstar. It is honest, scary, touching and humorous while covering in the most personal way all of the most asked questions and issues about OJ Simpson and his life before and after the murder trial.

Due to credible death threats from those involved, Norman has been hesitant to show this amazing footage. America was INFURIATED because they felt literally OJ was "the man who got away with murder." The entire world remembers where they were on verdict day of the murder trial. OJ Simpson is one of the most hated media driven villains ever and because of his trial, our legal system was forever changed and "Court TV" was born. Oprah is still clamoring for an exclusive OJ interview. Everyone had an opinion; no one sat on the fence. Now the footage is ready to be unleashed.


All members get a front row seating to the scheming and seedy facets of promotion, deal making and the art of money collection. Learn the truth behind those who would publicly denounce an infamous star, such as O.J. Simpson, while being the first in line to make money off of him.


Norman lived in fear for the lives of his entourage and dealt with death threats on a daily basis to capture this footage. He had to put on a stone cold persona as he entered events knowing there could be a lunatic around any corner wanting to be famous for assassinating OJ Simpson.

If for any reason Norman Pardo is killed or mysteriously dies again during this event, the site will close immediately.

Check out this great site

Welcome! Check out our new Store!